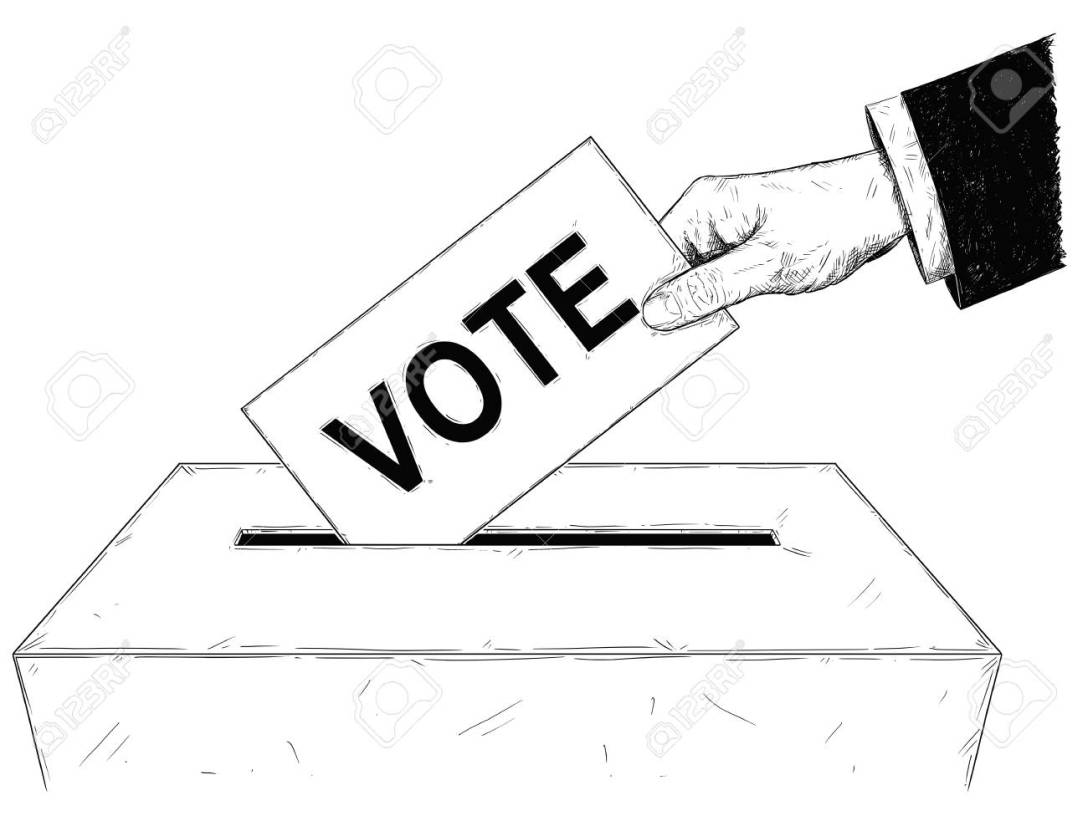 No, because plurality severely underrepresents minority viewpoints (gives them no voice at all), and even a majority viewpoint can be underrepresented if that side of the political spectrum simply runs more candidates, thus splitting the vote (i.e., the spoiler effect).

For example, Nader acting as a spoiler for Gore in Florida 2000 and Jorgensen arguably doing the same for Trump in Pennsylvania, Michigan, and other states in 2020.

Among single-seat election methods, plurality is actually broadly agreed to be one of the worst, with ranked-choice, Approval Voting, STAR, the Condorcet Method, two-round runoff, and many others all more likely to select more representative candidates due to being less susceptible to this spoiler issue.

But even all of these winner-take-all methods still face the gerrymandering problem because they all pick a single candidate to represent a large diverse electorate. This means narrow 55%-45% wins are just as good as 90%-10% landslides — both result in gaining 100% representation because a single seat race means an all-or-nothing result. Gerrymandering is thus all about tactically maximizing the narrow wins and increasing the resulting disproportionality.

Why Is Plurality So Bad?

It makes the system less fair because the amount of representation voters get depends more on how the lines are drawn than on the number of votes, and voters that used to have a majority in the past but are only a minority now might hold onto power longer than they fairly ought to if their representatives were able to abuse their past power to redraw lines in their favor.

Which Election Method Is More Reliable?

But election methods using multi-seat proportional representation (PR) (e.g., closed list, open list, single-transferable vote) increase the number of seats and the more there are, the more closely that the percentage of seats will approximate the percentage of votes.

This means 55%-45% wins result in fewer seats than 90%-10% wins, so there is no longer an advantage to maximizing close wins anymore, no disproportionality to game.

PR also gives minority viewpoints and ethnicities a seat at the policy-making table and thus a voice in the policy-making process. Keep in mind that PR doesn’t mean parliamentary, as PR can also be used within a presidential system like in Brazil, Chile, and Indonesia.

View all posts by Felix L.